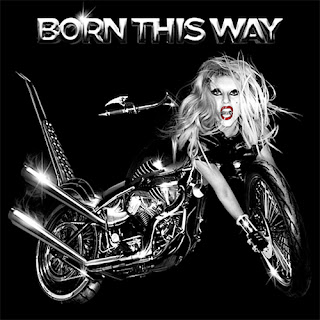 Lots of people are, and with a new CD out, the excitement levels only bound to spike still higher. Lady Gaga, who’s music I quite like, has quite the talent for re-invention and creativity, much like the woman who’s career she models herself on, Madonna, and in the lead up to this CD release, hyped it’s imminent arrival to within an inch of it’s sonic life. Hype is dangerous because while it garners you attention, you run the risk you will annoy people if you go too far, and that no matter how good your product is, it won’t measure up the frenzy preceding it’s arrival in the hands of an eager public.

So having said that, does it live up the hype? Partially. The cover art is brilliantly cutting edge and fantastical, and the songs, for the most part, pulsate with a pounding energy that carries you along on a wave of cutting -edge creativity with songs like Scheibe, and Government Hooker sounding quite unique and like nothing else around at the moment. Having said that, quite a few of the songs sound like I have heard them before, which is not a crime if you bring something startlingly new to the table, something that Lady Gaga did with great rapidity during the The Fame/ fame Monster period, but doesn’t appear to be so good at doing now. While I like Born This Way, and Judas, they lack the originality of The Fame material, and I don’t think it’s simply that the Lady Gaga novelty has worn off. While she is still undeniably a pop powerhouse, her new material is lacking that extra special something that made me listen to Pokerface and Telephone over and over. So far, none of the songs on the new CD are begging to be played again, even if I am enjoying listening to them.

I will update once I have listened to the CD more fully as some albums are slow burners but right now, the verdict is great pop but not remarkable pop…. 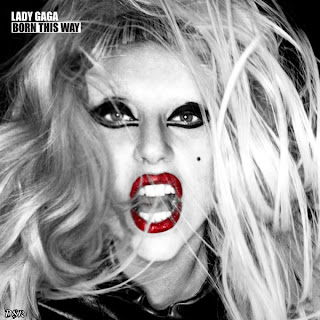