What an amazing talent. Yet sadly like so many amazing talents, she was so plagued by her inner demons, that the talent was overshadowed, and ultimately consumed by it. Such a tragedy for a lady who could have had so much, and a world robbed of such a precious gift. 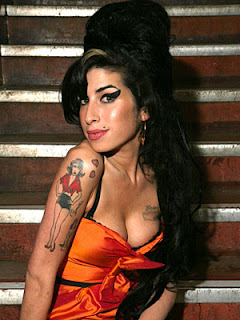 Obituary by Caroline Sullivan from The Guardian