I was introduced to this supremely talented, gloriously idiosyncratic English’s artists music by the indie movie, Garden State, which starred Scrubs’s Zach Braff and loved her from the word go. Of course on that soundtrack she was working with Guy Sigsworth (with whom she had earlier made music while he was in his band Acacia) in the guise of their shortlived collaborative group, Frou Frou, which produced the divinely lovely song, Let Go. 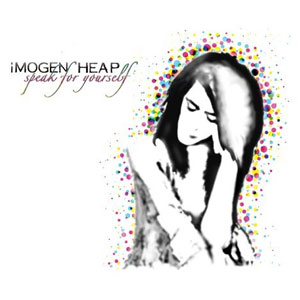 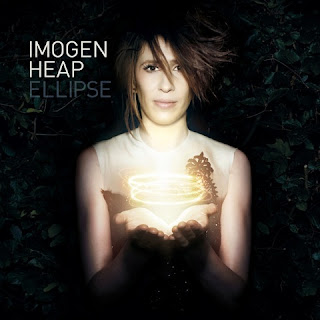 Then, thanks to my dear friend Monica, then girlfriend and now wife of my wonderful friend and old house mate, Andrew, introduced me to her album Speak For Yourself, which includes the tracks Hide and Sick, Just For now (which Imogen used as a wonderful crowd singalong during the concert) and Clear the Area, released in 2005, and followed four years later by Ellipse, which was every bit as melodic and poetic.


I have for years adored her love of intricate achingly emotional melodies, layered sonic templates, and a voice that conveyed so much pain, sadness, introspection and wistfulness that you could only wonder what sort of person was in possession of it. 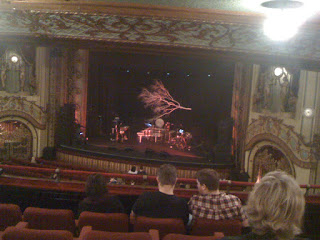 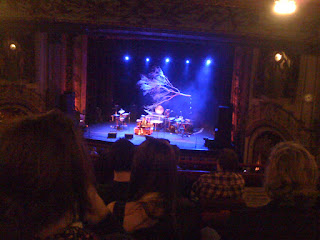 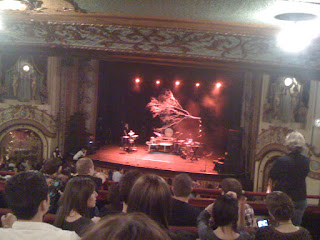 Well, last night, after buying the tickets the moments I saw she was touring, I found out. Imogen Heap is a brilliantly talented, delightfully offbeat, woman who’s hilariously funny between songs, sings with passion and who has grapples with the big questions of life with as much humour as she does pain and wondering. In between the songs, 12 of which were chosen in an online poll on her website prior to the event, she delighted everyone with her witty observations, offbeat takes on events, honesty and easy humour to the point where I didn’t want the concert to end.


It was like spending the night with the best friend you always wanted, who is funny, talented, clever, intelligent, amazingly technologically proficient, who samples sounds and throws them into the rich, sonic washes of sounds she produces on a stage that resembled an eerie yet comforting section of English woodland (albeit populated by all manner of instruments), who forgets to sing the intro to one song and laughs it off, and who has so little ego she asks other supremely talented artists, in this case, Lula Bliss (reminded me of Bernadette on Big Bang Theory) and Cafe of the Gates of Salvation, to join her and collaborate on stage. She even dispensed with the walk off between the end of the main set and the encore, admitting quite honestly that ‘you all know I am coming back when I walk off so why walk off in the first place?’ I have always wanted an artist to do that and Imogen granted me my wish!


In short, she was amazing, and delightful, and a joy to spend time with me, so much so that I want to spend the rest of my life following her from concert to concert. OK that’s technically stalking I guess, but what a glorious way to get arrested. She’d be worth it! (Imogen if in some freak accident of web surfing you read this, I have no actual plans to stalk you, but cannot wait to see you in concert again!)