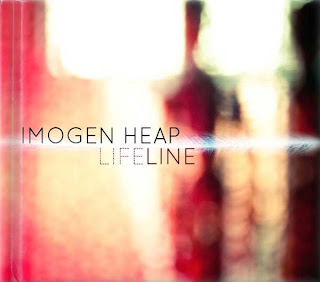 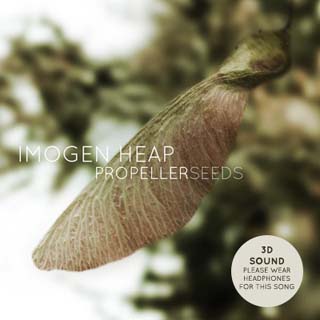 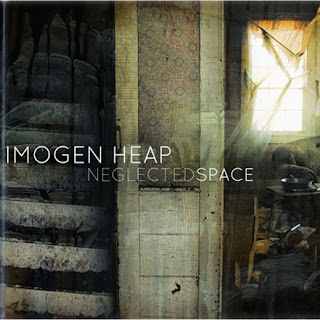 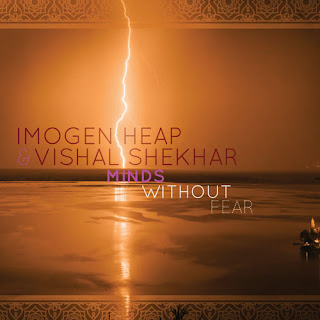 These four songs, all sublimely gorgeous and suffused with the intricate, ethereal melodies, and vocalisations that Imogen does better than anyone I listen to, are part of a bold new attempt by this artist, and others, to re-invent the music creation and distribution model in the wake of the seismic changes being wrought by the internet.


Imogen, in a creatively risky, but so far rewarding move, is writing these songs in conjunction with her fans who are asked to contribute sounds, images, and words, which Imogen then works into the songs she creates. Not only does it open up her creative process to new and interesting (and probably from some quarters, distinctly odd) influences, but it gives her fans a stake in, and interest in, what she creates, a sense that these songs, while in reality an outpouring of Imogen’s prodigious talent, are something they have helped create. It is a win-win all around – Imogen gets to create her music, and the visual media that goes with it, while her fans have far more interaction with their favourite artist than ever before, and get the songs one by one rather than having to wait for the album to be released in one whole 2 or 3 years down the track.


Its definitely the way of the future, and I can’t wait to see what else this artist/fan collaboration produces, and I must make sure I become an active participant in this so I too can say I had a small hand in the next song that emerges from this amazing artist and her boundary pushing.