Sad news today from the set of Eureka where it’s the beginning of the end of the show. 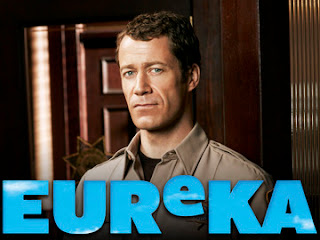 After syfy’s shock cancellation of the show – the word had been that syfy would renew the show for a limited number of shows season 6 but instead they initially cancelled it outright before the Eureka lobbied for, and won, a final episode to close the series out properly – a tweet from Colin Ferguson (he plays the sheriff, Jack Carter) – confirmed that the show I have just discovered is indeed on it’s last legs:


“They dismantled the Sheriff Station today… that was really, really sad…. I took my name plate from the desk… #itwasmyFAVoriteset“ 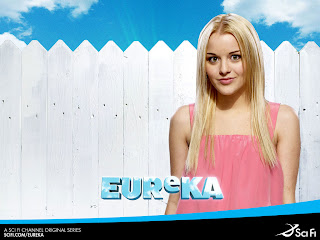 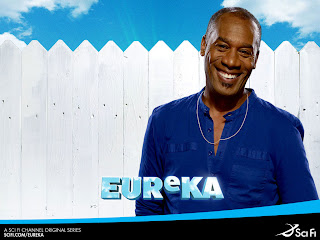 It’s such sad news. I feel like someone who has just met this amazing wonderful idiosyncratic vital person, a person who’s is capable of carrying on forever and enriching my life, only to find that they are dying of cancer and are close to death. It’s such a tragedy that syfy is ending this since it could have gone on forever – it is far more that just another quirky small town full of odd people show, with it’s scientific bent making the scope of the show’s episodes endless. 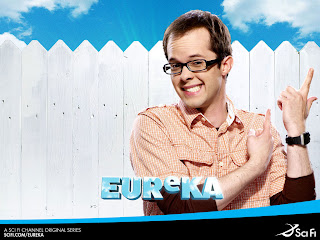 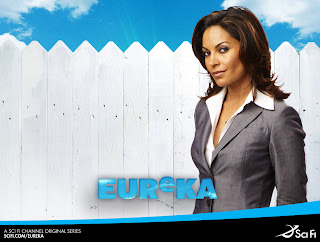 It should have gone on for many seasons yet. 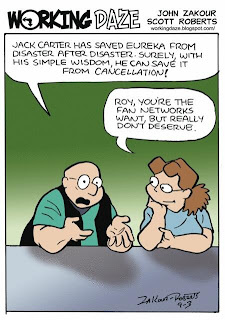