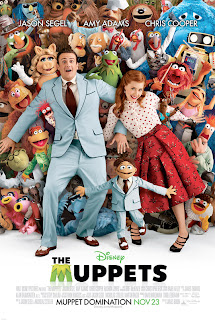 Here’s the poster for the new Muppets movie.
I have loved the Muppets for years.
From the age of 5, when Sesame Street’s Big Bird (so sad they couldn’t see his friend Snuffalapagus at first), Bert & Ernie, Grover (my absolute favourite Muppet still, with the possible exception of Animal or Fozzy bear), to The Muppet Show (1976-1981) with its silly banter, music hall setting, and pop culture send ups (the fact that the Star Wars cast went on the show gives you some idea how popular it was in its day, and for me, still is) to the movies like The Muppet Movie (1979) and Great Muppet Caper (1981), they were both cute, and irreverent, silly and heartfelt, and a delight to watch. The fact that their heyday was largely when I was growing up was one of the bright spots of a childhood spent absorbing much of the pop culture highlights of the day. 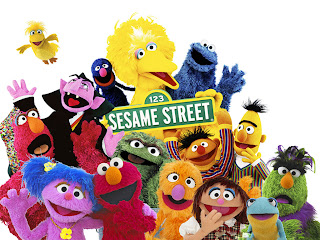 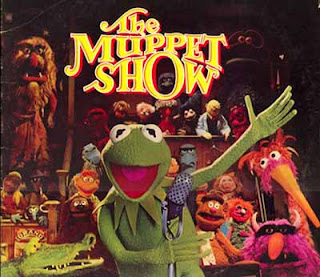 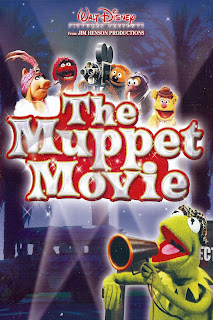 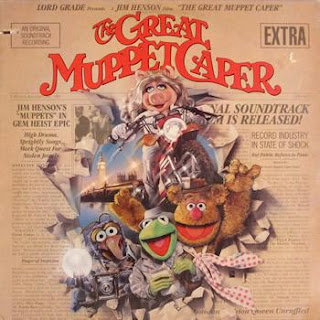 Now they’re back! Well, they never truly went away really thanks to the creative geniuses at Sesame Street, but hopefully this new movie will bring them back to the true prominence they deserve. It’s rare that any creation can speak to so many people at once – the lovers of all things cute and sentimental love the sweet underbelly of the Muppets while those of us who value sedition and irreverence are equally as rewarded.
I cannot wait to see this movie! Bring on January 1, 2012!